Harnessing the power of light to prevent blindness 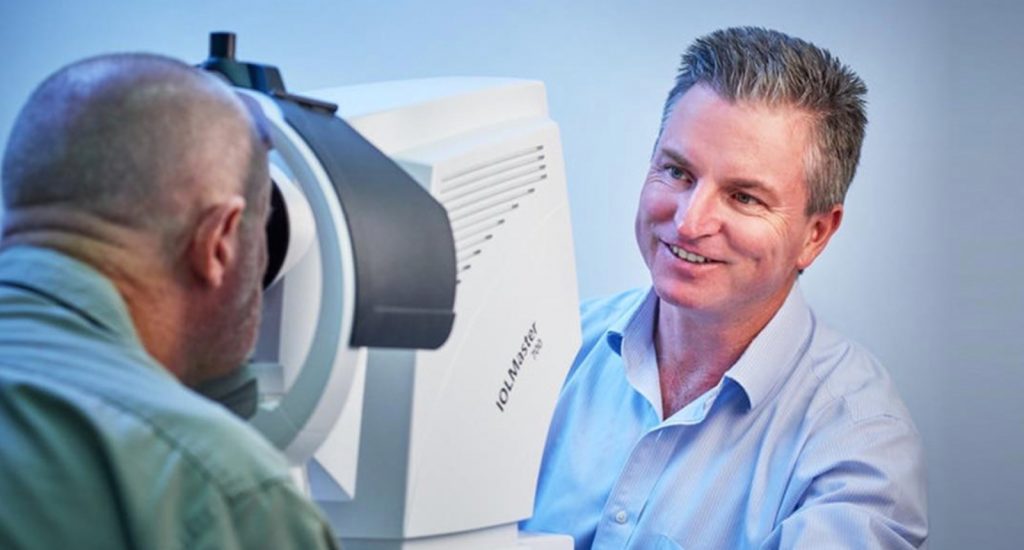 Photobiomodulation (PBM) uses light from a laser in the far- red to near-infrared spectrum (630-1000 nm) to irradiate tissue in a non-destructive way. There is evidence that PBM influences energy metabolism at the cellular level and may activate the mitochondrial electron transport chain.

Prof Casson and his colleagues have conducted pilot studies in an animal model with exciting results.

“In 2017, we used the laser in an attempt to prevent secondary cone photoreceptor degeneration in a rodent model of severe retinitis pigmentosa (RP). The reproducible rescue of cones was extraordinary,” said Prof Casson.

“A safe, effective, non-invasive treatment for RP would be a major medical breakthrough, improving both vision and quality of life for individuals suffering from a blinding disease that currently has no treatment,” he said.

The next steps in this exciting research are to determine exactly how PBM exerts its action on the retina. Cone cells from an animal model will be grown in the laboratory and then studied to determine whether PBM protects the cells from oxidative stress and metabolic insults.