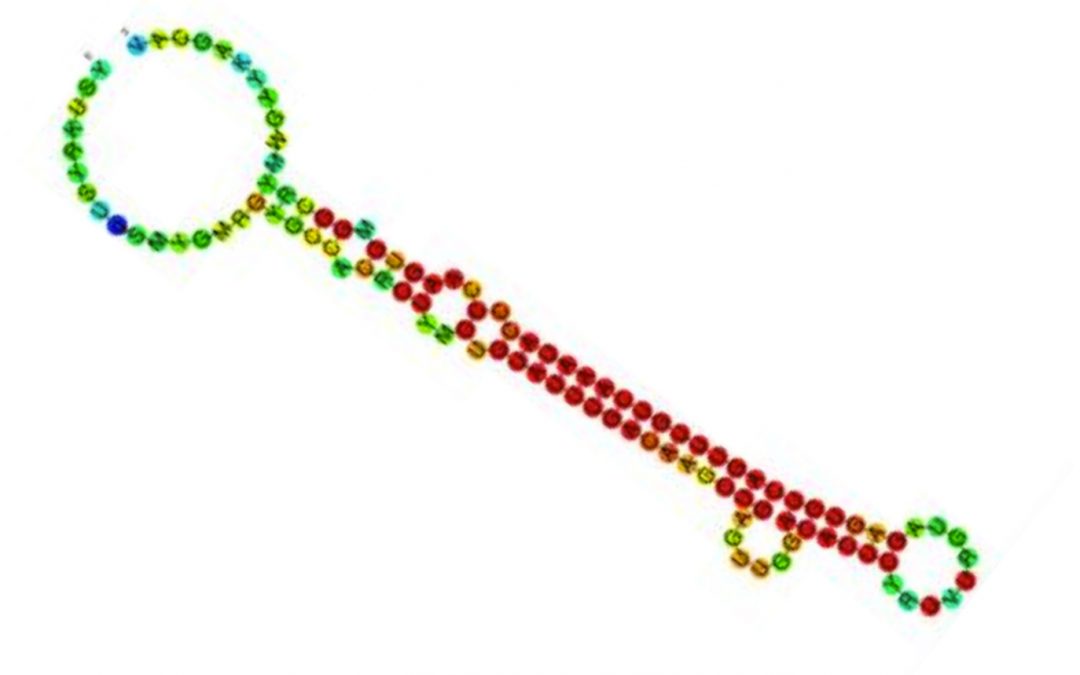 Age-Related Macular Degeneration (AMD) is the leading cause of vision loss in the Western world.

“There are two forms of the disease, ‘wet’ AMD, characterised by choroidal neovascularisation, and ‘dry’ AMD, in which an atrophic retinal lesion develops,” explained Dr Fernando.

“There are no treatments for dry AMD, it has been suggested that targeting retinal inflammation, a key feature of disease progression, could lead to the development of novel therapeutics,” she said.

In this study the research team will investigate microRNAs (miRNAs) which are ‘master regulators’ of gene expression. On microRNA in particular, called miR- 223, is known to regulate inflammasome – a critical inflammatory pathway that has been strongly linked to the progression of retinal degeneration. Using tissue from people with AMD in combination with an animal model, the therapeutic potential of miR-223 will be investigated.

“These findings could be of major importance in shaping the therapeutic landscape for the treatment of retinal degenerations such as AMD, as well as other neuro-inflammatory diseases where inflammasome activation plays a key role in disease progression,” said Dr Fernando.