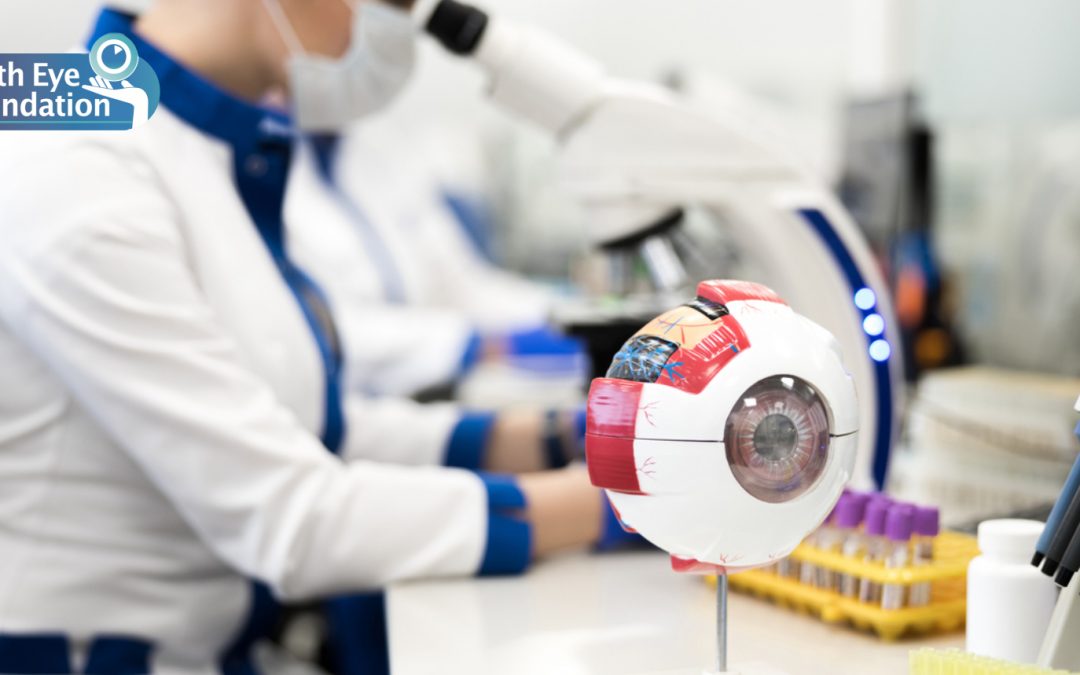 The Perth Eye Foundation is an independent, fully self-funded charity dedicated to the promotion of skills and knowledge which aid the prevention or treatment of eye diseases. It is currently working on a range of projects to reduce suffering from preventable eye disease.

The Perth Eye Foundation began in 1990 when 8 Perth Ophthalmologists funded the establishment of an independent eye day surgery which grew into the Perth Eye Hospital. The charity’s interest in the hospital was sold in 2018 and the proceeds now fund PEF’s charitable endeavours.

In its long history many projects have been assisted, but a major area of support has been to the East Timor Eye Project.  This project over two decades and with support from many organisations and ophthalmologists from around the world, has established a self sustaining Ophthalmic Service in Timor Leste with training of new Registrars now conducted by East Timorese ophthalmologists.

More locally in Western Australia, a new three-year study, in partnership with the Women and Infants Research Foundation, aims to help determine which pregnant diabetic patients are at most risk for progressive Diabetic Retinopathy.  Retinal images will also be examined during pregnancy for clues which may predict an increased risk of pre-eclampsia. This work is led by Dr Dorothy Graham at King Edward Memorial Hospital, in collaboration with the ophthalmology department of Sir Charles Gairdner Hospital and the CSIRO e-Health research centre.

The Perth Eye Foundation has a broad remit to promote skills and knowledge which will improve eye care in Australia and beyond. This aim is achieved through a collaborative approach with organisations working in this area.

To find out more about the Perth Eye Foundation visit pertheyefoundation.org.au